The wait is over! ASNU’s 1650cc high-impedance injector is here! 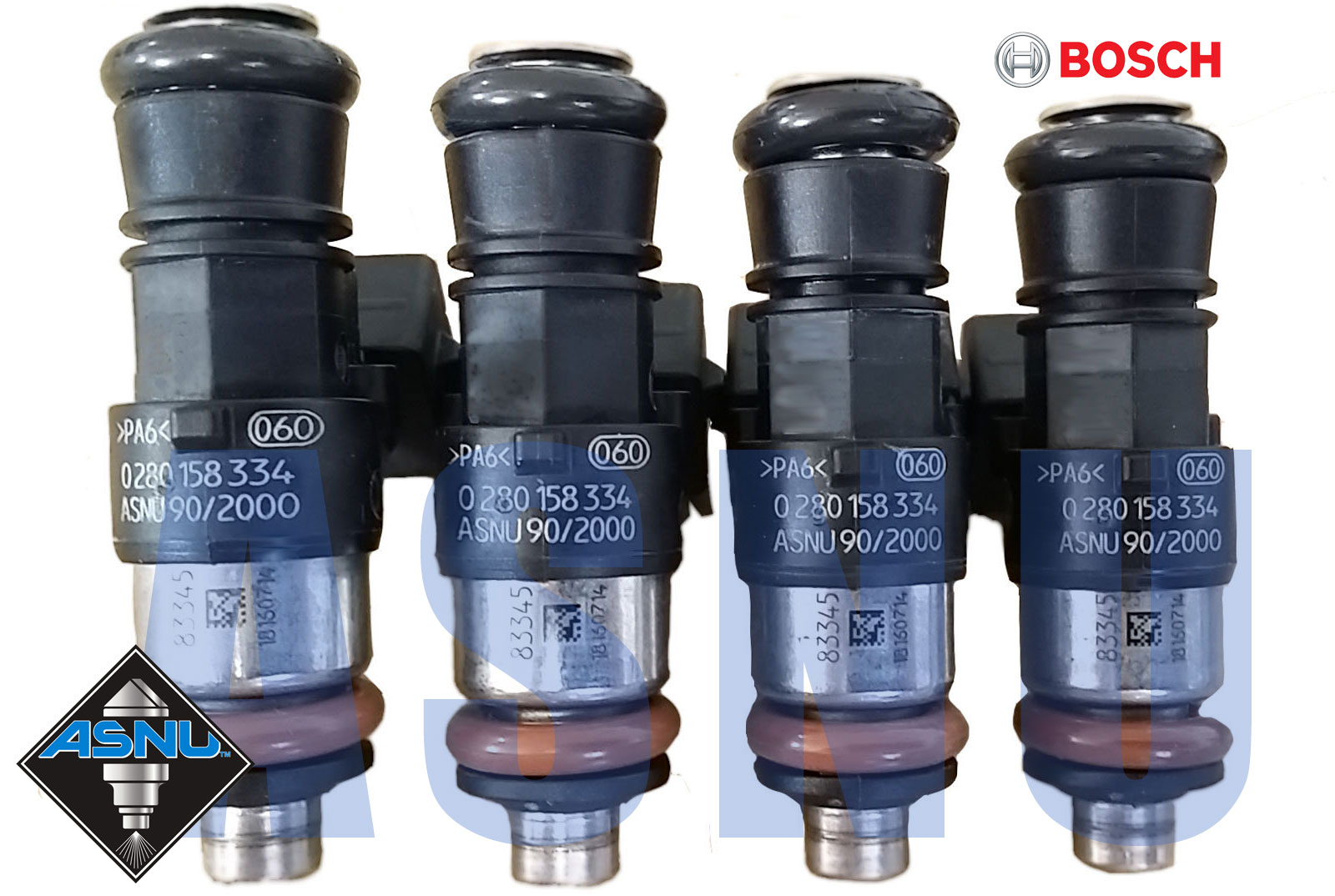 • is the highest flowing high impedance performance injector compatible with ALL fuels,

• can be driven with the saturated drivers found in every OE ECU and most aftermarket ECU’s.

Equipped with the stainless alloy valve found in all Bosch injectors produced for gasoline applications, this injector will be compatible with MTBE race fuels like Q16 and VP Import. In addition the ASNU 1650cc injector won’t be susceptible to the internal rust issues found in natural gas injectors, which occur when the water attracted by alcohol fuels separates causing rust that seizes the injector internals.

"We’re proud to say that our years of involvement in this project with the excellent team at Bosch in the Bamberg, Germany plant has brought us a purpose built injector to offer the performance market. This injector will certainly set the bar a notch higher. We also hope this will discourage owners from using other injectors that are not designed for performance gasoline applications.” says Phil Ellisdon, owner at ASNU.

With flow capacity of 2000cc/min or more at 5 bar (72.5 psi), this ASNU injector promises to be a great solution for performance motors running a variety of fuel systems.

This new ASNU 1650cc/min will be distributed internationally in two versions:

Due to its compact size, this injector will be available for all types of cars and engines, including the 53mm length as found in the Nissan R35 GTR and Mitsubishi Evo X, the often challenging 38mm “shorty” injector fitment of the Toyota GT86/Scion FRS/Subaru BRZ or the LS3 /LS7 from late model GMs, and also the traditional 64mm full length EV1 format which is still found in many cars today.